The importance of the GUT microbiome

Any of my patients will know that I consider our gut to be vital in our health. I am glad to know that I am not alone, and that this area is receiving more attention. The following article is from BBC news and is well worth a read.

Good bacteria: Why I put my poo in the post

"Good bacteria" - what are they, will they make me healthy and how do I get some?

Microbes live on, and in, all of us and they even outnumber our own human cells.

... The less diversity [of microbes] you have, the less healthy your gut ...There is growing interest in understanding the health consequences of the microbiome. 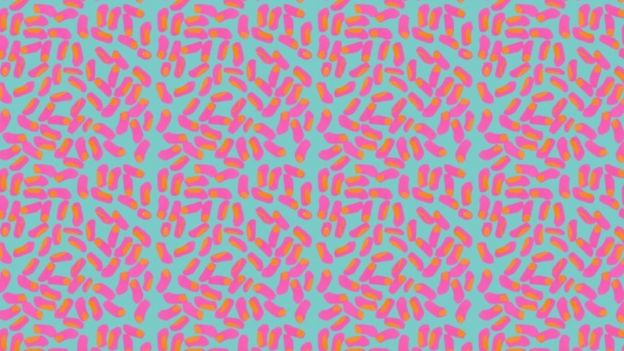 ... Are "bad" bacteria or too few of the good ones causing disease?

Prof Spector argues the microbiome is the "most important, exciting thing in medicine today" and that "diversity" - having as wide a range of different species as possible - is key.

Researchers Eric Alm and Lawrence David have some of the most studied microbiomes on the planet.

They spent a year analysing 548 of their stool samples.

Lawrence David, an assistant professor at the Duke Center for Genomic and Computational Biology, said diet had the biggest influence on the microbiome - and one thing was especially effective.

He says: "One of the leading sets of molecules that people are getting excited about have to do with plants, specifically fibre.

"It's what at least some bacteria in the gut love to eat."

He says plant fibre is likely to benefit most people's microbiome, though he admits the study has just made him feel more guilty about the food he eats. 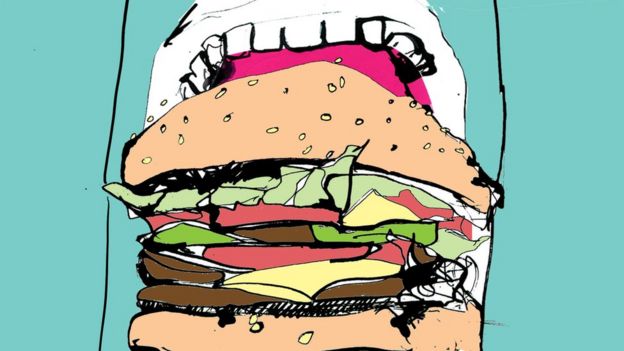 "I still eat hamburgers and chicken nuggets," he confides.

Fibre is a prebiotic, providing fuel for the microbes that are in our digestive system.

But Dr Paul Cotter, who I met at the University of Cork, is concerned we're not introducing enough new microbes into our bodies.

His field is fermented foods that bacteria have gone to town on before you eat them.

Fermented foods include well-known favourites, such as cheese and yoghurt, but also the milk drink kefir, a tea called kumbucha and certain cabbage dishes, such as sauerkraut or the Korean kimchi. 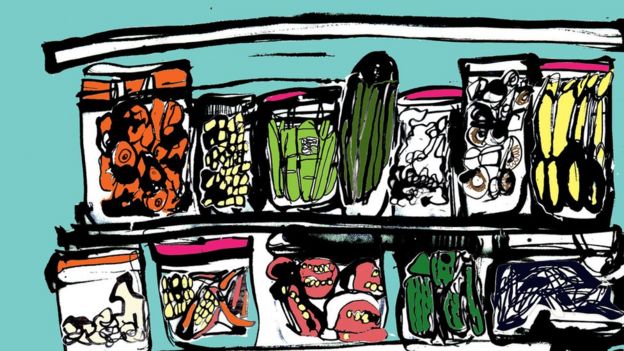 Dr Cotter says most people should be thinking of adding fermented foods to their diet as the microbes in them help calibrate the immune system.

He said: "If you're already healthy, the way to go is consume fermented food rather than going for a particular probiotic" - although studies have shown some probiotic products can help prevent necrotising enterocolitis and diarrhoea in some cases.

Listen to The Second Genome on BBC Radio 4.

Fibre and fermented foods are a good rule of thumb, but there is no guarantee they will work for everyone.

Everybody's microbiome is unique, so the spectacular biology they are performing in the gut varies from one person to the next.

Eric Alm, of serial-faeces-monitoring fame and the co-director of the Center for Microbiome Informatics and Therapeutics at MIT, argues dietary advice will have to be more personalised in the future.

He says: "One thing that we're learning is, based on the microbiome, different people may need to consume different diets in order to get the same effect."

He has studied what different people's microbiomes do with different dietary fibres.

They can be absorbed by the intestines and have effects throughout the body. It is one of the ways the microbiome is thought to influence our health.

Prof Alm's work showed some people's microbiome was very good at making short chain fatty acids from a dietary fibre called pectin, which is found in apples and oranges.

Prof Alm says: "You can imagine a future where if you needed to increase the levels of butyrate (a type of short chain fatty acid) production in the gut, which some people think might be advantageous for diseases like inflammatory bowel disease, you might sequence your microbiome first.

"[Then] figure out what species are there, then take a prebiotic or dietary fibre supplement that matched the microbes you have to produce butyrate."